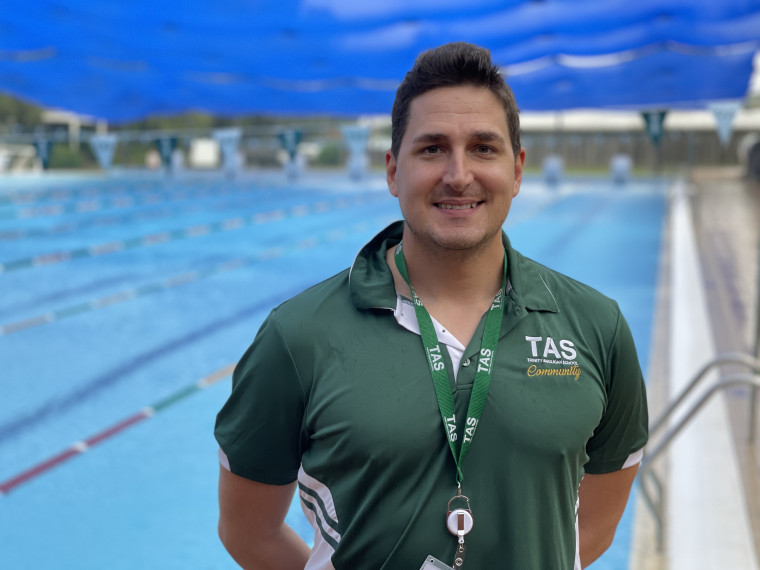 Originally from Italy, Alberto moved to Australia after completing tertiary studies and working in the area of sport science and physical education, while swimming at a national and international level. He has spent the last 18 years developing his coaching skills and experience to a silver licence level, working alongside coaches such as Olympian Robert Van der Zant and Glenn Baker. Connections with other coaching staff include Michael Bohl and Brent Best.

Alberto has taken dozens of swimmers to national level and has produced multiple medallists. He is passionate about biomechanics and employing this knowledge to allow his swimmers to reach their potential.